Tibet is the region on the Tibetan plateau in Asia northeast of the Himalayas. It is established as the homeland of Tibetan people as well as some other tribal groups such as Mona, Qiang, and Lhoba people and is now also occupied by considerable numbers of Han Chinese and Hui people. Tibet is the highest region on Earth, with an average elevation of 4,900 meters or 16,000 ft.

In order to explore its natural and cultural beauties, people from all over the world often visit Tibet via different routes. There are nearly 850 settlements in Tibet. Lhasa is Tibet’s capital and the capital of Tibet Autonomous Region. It contains two world heritage sites – the Potala Palace and Norbulingka Palace which used to be the residences of the Dalai Lama. Moreover, Lhasa contains a number of significant monasteries and temples and the Jokhang and Ramoche Temple are among them.

Following the itinerary of the Friendship highway overland guided Tibet tour, Shigatse is the second-largest city in Tibet, west of Lhasa; Gyantse and Qamdo are also amongst the largest. Furthermore, we will also be able to see other towns and cities in cultural Tibet include Zhangmu, Shegar, Tingri, Shakya and etc. And also one the tours based on this location approaches to the base camp of Mt. Everest as a tour of Lhasa Everest Base Camp Overland Tibet Tour. The below itinerary can be reserved as per the visitor’s route as well. Friendship highway overland Tibet tour either starts or ends via friendship Highway which is also called Araniko Highway.

Note: Unfortunately, due to the devastating earthquake that happened in April 2105, we are no longer able to operate tours via the Kodari border as the Kodari border is yet to be opened. However, tours are being run via Lhasa and Kerung/Kyirong border. 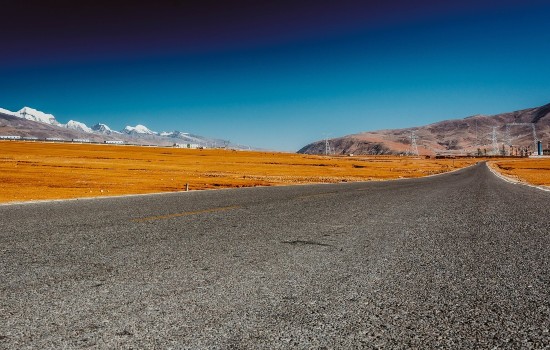 TIBET- the roof of the world; Every travel enthusiast has… 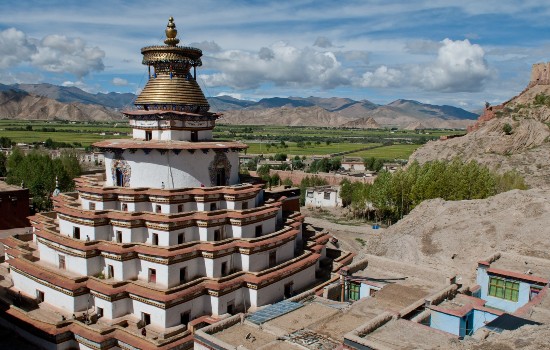 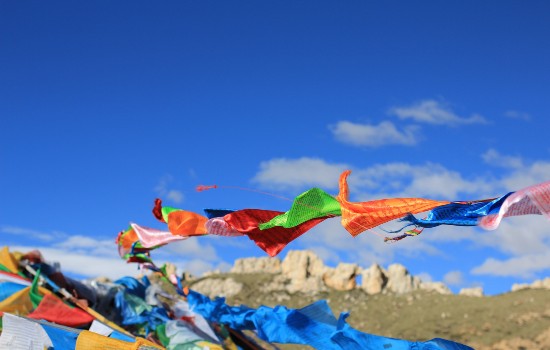 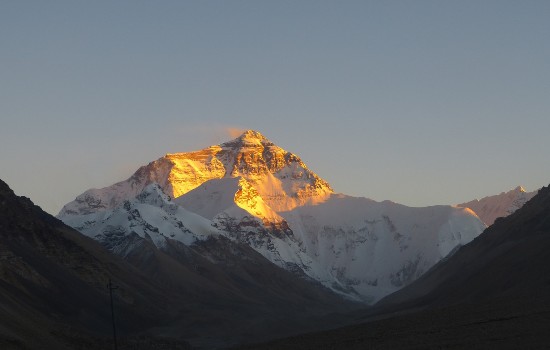 One of the major highlights of this Lhasa Everest Base… 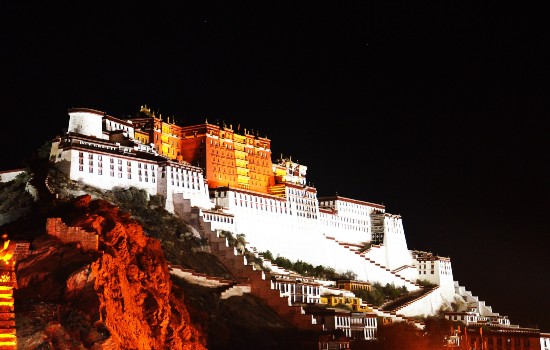 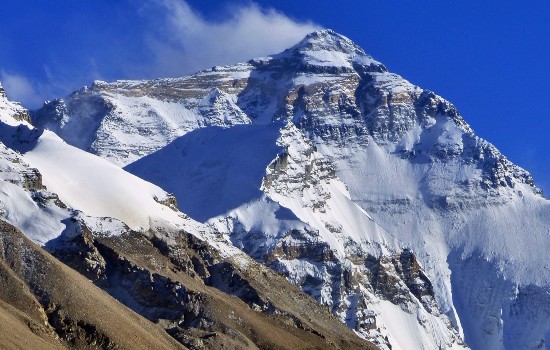