Kodari border is the major route for thousands of foreigners including Chinese tourists who visit Nepal and Tibet. This border to about 125 Km Northeast from Kathmandu. However, Tibet welcomes hundreds of thousands of tourists every year via different borders/ports but the people living around the border areas are hugely benefited during the tourist season. Not only tourism, but also the border is considered as the major trade center where thousands of goods/finished goods are imported/exported. Also, Nepal receives a number of tourists and royalties from the tourists using this route.

On the 25th of April, 2015, 7.8 Magnitude of the earthquake struck Nepal and some parts of Tibet. This quake killed nearly 9000 people and made hundreds of thousands of people homeless. The earthquake caused heavy damage along the border of Nepal and Tibet, particularly around the border crossing towns like Kodari, Liping, and Zhangmu. This border has been closed since the earthquake and we do not expect the border will re-open in 2016 or even longer. It is kind of sure that, unless the two countries have a concrete table discussion on this issue, there is no sign of its re-open soon. Well, since the overland border-crossing is closed, the ONLY option to enter Tibet via Nepal is to FLY and there are weekly flights available from Kathmandu to Lhasa but it is restricted to fly without the proper permits and paper visa to the foreigners. Alternatively, it can also be possible to enter Tibet via Simikot (far western Nepal) but the issuance of the permit for this route is likely to be changed without prior information. Usually, this route is common for the pilgrims to Mount Kailash. However, the Rasuwa port / Kerung Border is likely to open very soon which is about 160 Km from Kathmandu valley.

After 40 days of the Tibet travel permit closure from Feb 20th to March 30th, TTB has started issuing permits from early April to all the foreigners & it is also the beginning of the travel season in Tibet. According to our experiences in this industry for more than a decade, we certainly feel the improvement of Tibet travel permit policy year by year, currently, there is no any permit restrictions for this year, and the entire Tibet travel permit for Everest Base Camp (EBC), Mount Kailash and the Guge Kingdom are applicable. And it is suggested to make a plan or confirm your tour to Tibet at least a month in advance. It seems the tourism in Tibet is started to be booming again in spite of having the major border closure from Nepal. However, we expect the Kodari border re-opens as soon as possible and many travelers get to have the opportunity to travel Tibet via this border which certainly helps minimize the travel expenses. 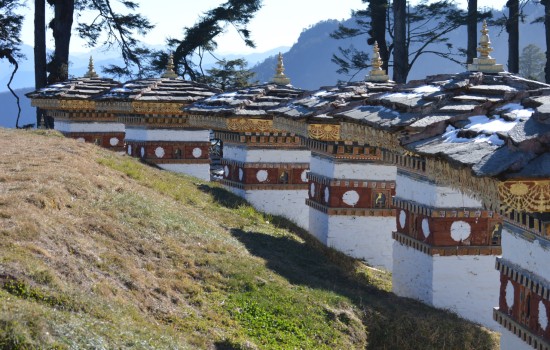 Traveling to Bhutan From USA: All You Need To Know 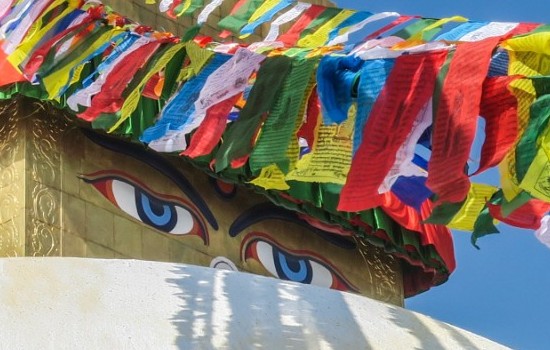 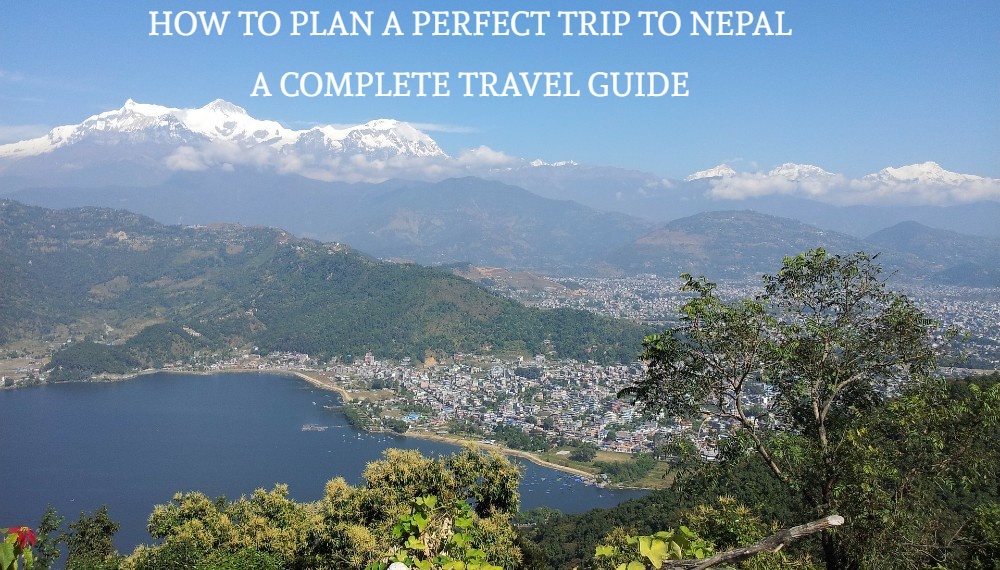 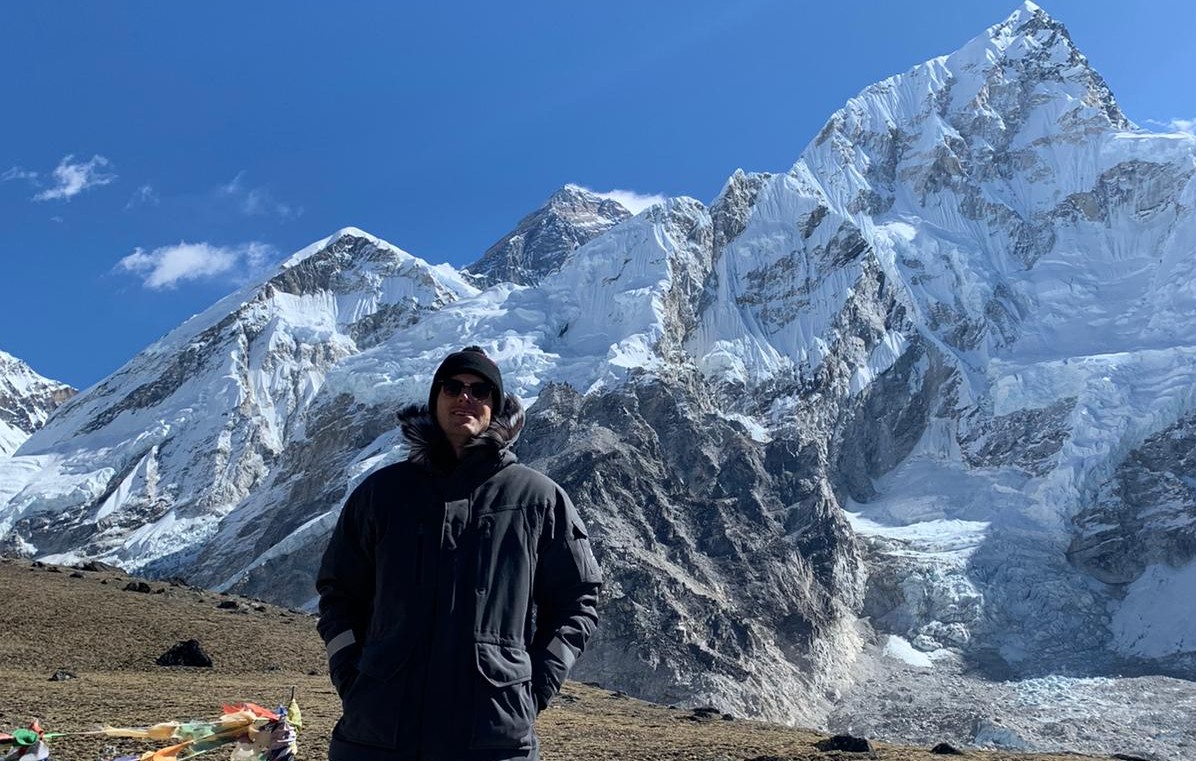 How to plan an Everest Base Camp Helicopter landing tour? 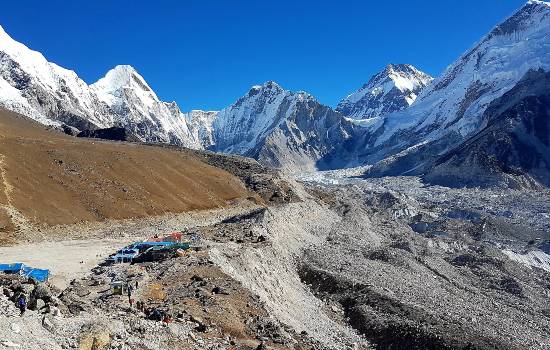 Road to Mount Everest: Tourists can breakfast in Kathmandu and drive to…